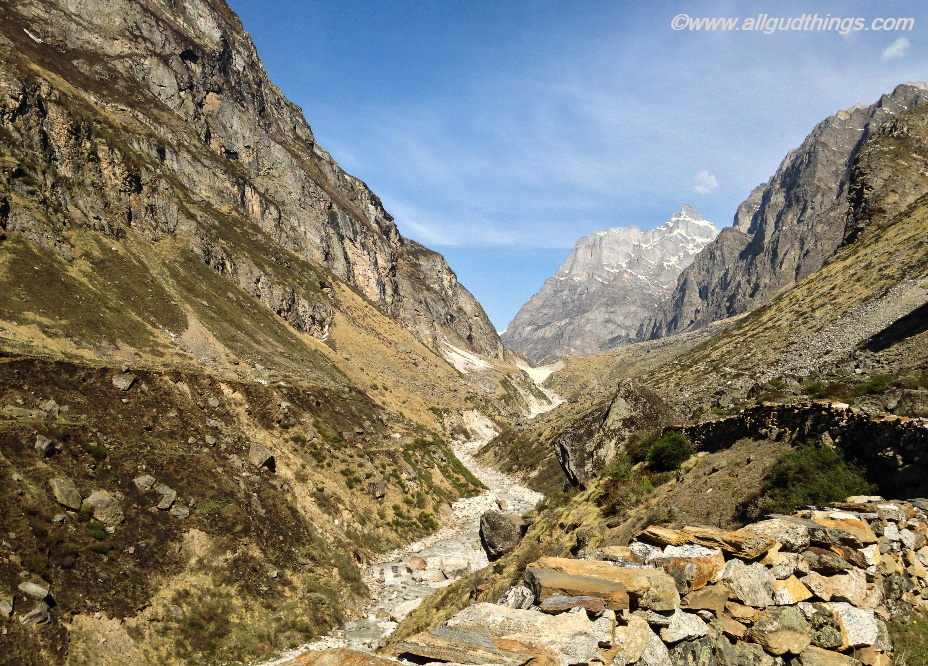 The last #indian village near Indo- china border at 3118 meters; along the gushing River Alaknanda. You are picturesque as well as awesome in every way. After exploring now I know why this way was chosen as a gateway to heaven. The place has a special mention in the epic Mahabharata. Hold on guys! New blog post is coming on it soon at www.allgudthings.com. Keep following. #travel #travels #traveler #traveling #travelling #travellife #travelblogger #travelblog #allgudthings #like4like #followforfollow #bluesky #himalayas #mountains #river #freshair #clouds #travelphotography #photography #picoftheday #landscape #photogram #travelingram #mytravelgram #wanderlust #explorer #roadtrip #uttarakhand #india