Beautiful Shimla after Snowfall – in Photos 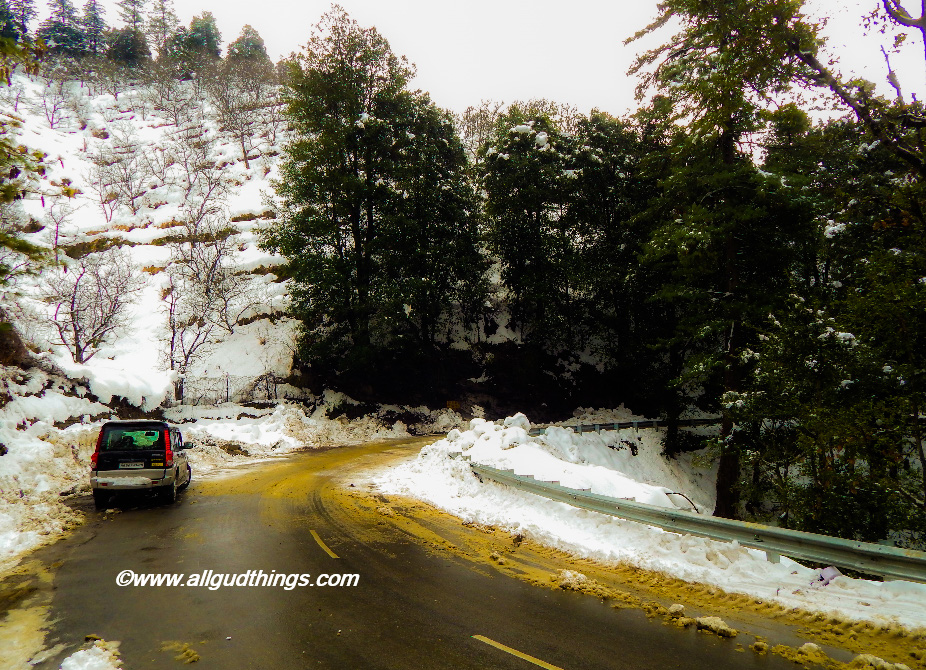 29 thoughts on “Beautiful Shimla after Snowfall – in Photos”