Nidhivan in Vrindavan – Mystery or Miracle 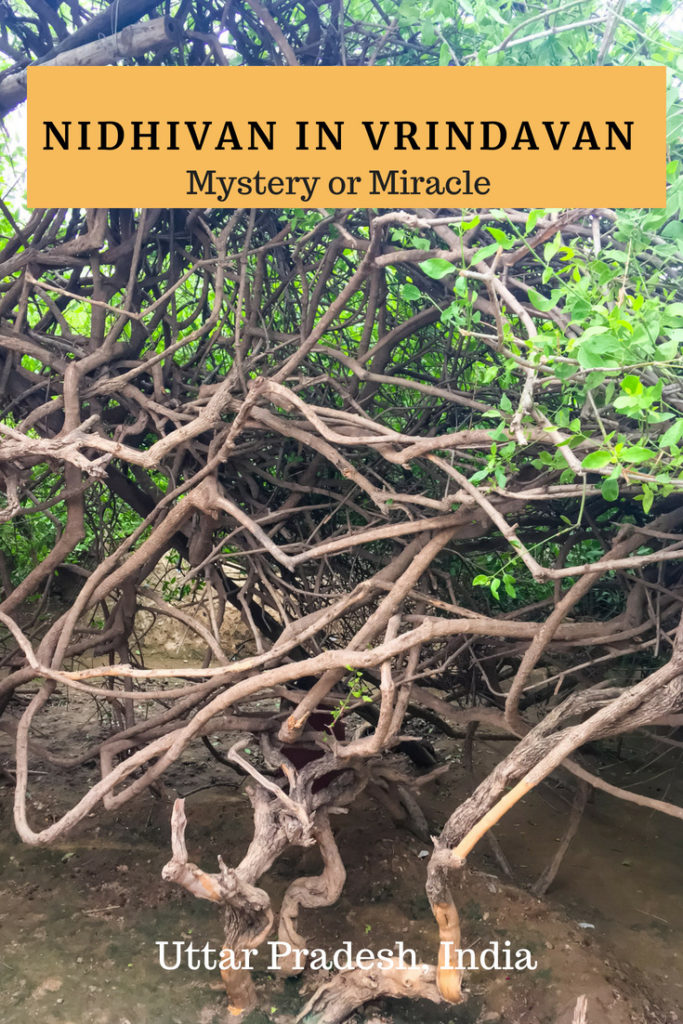 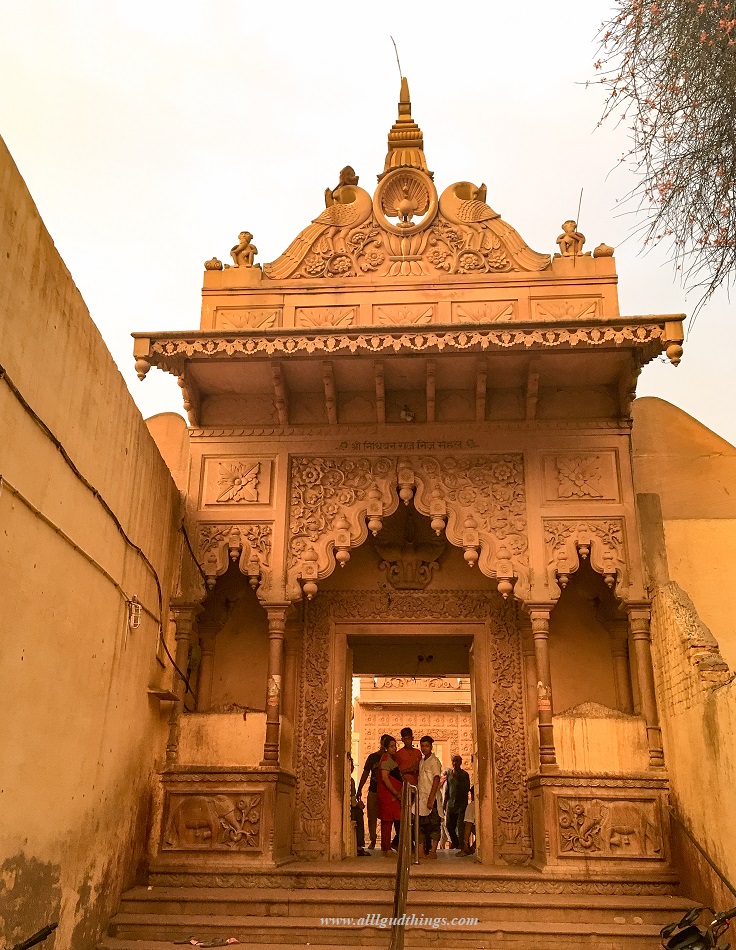 20 thoughts on “Nidhivan in Vrindavan – Mystery or Miracle”