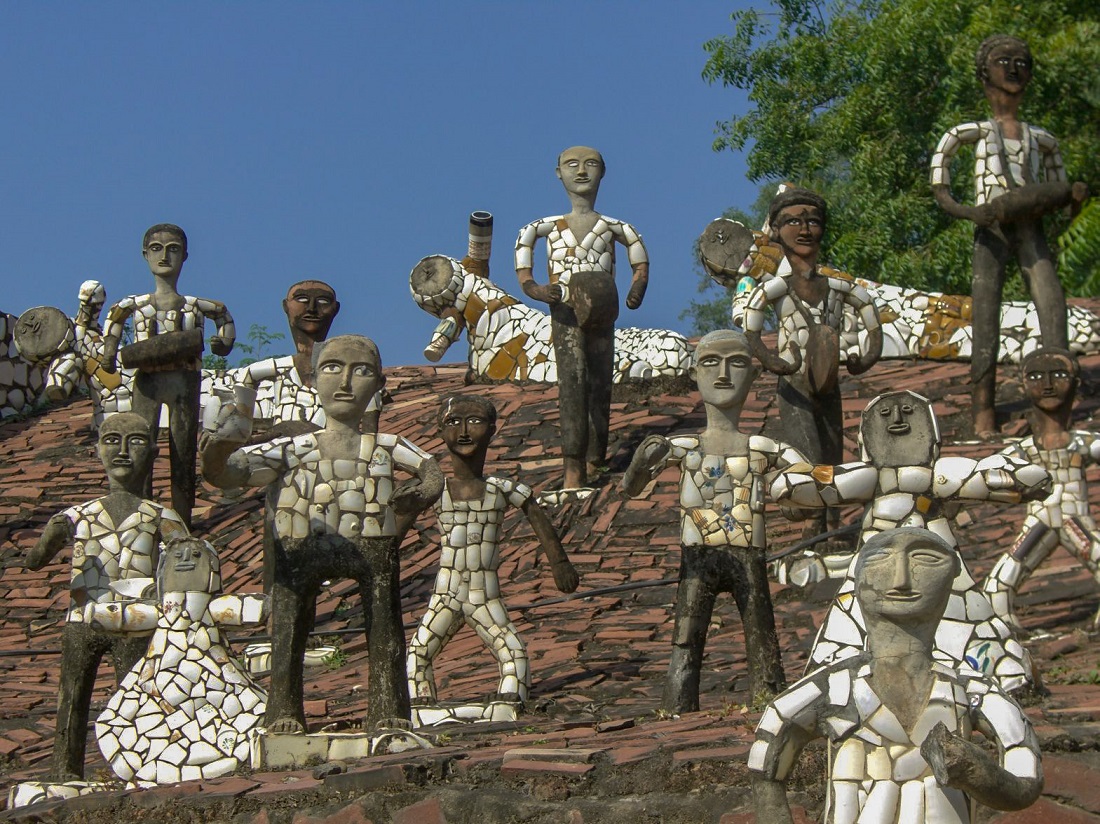 16 thoughts on “10 Interesting facts about Chandigarh”