Popular Brands that you can find around the world 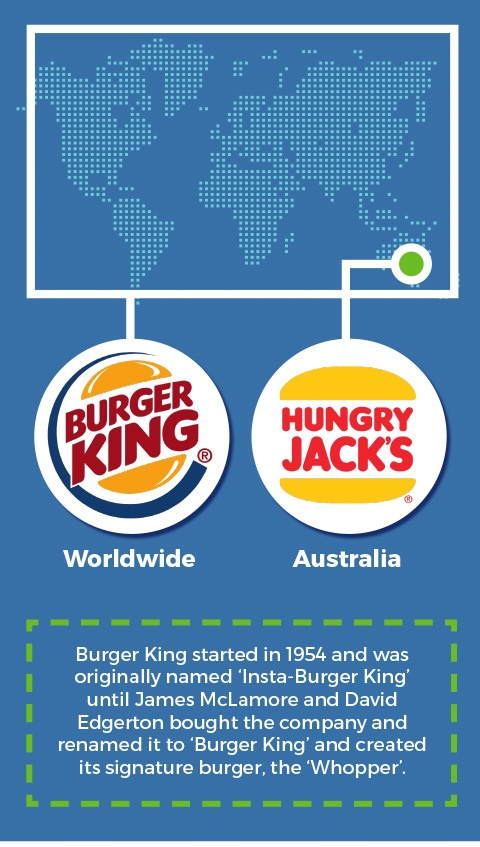