Best attractions of Abu Dhabi, that makes you forget Dubai 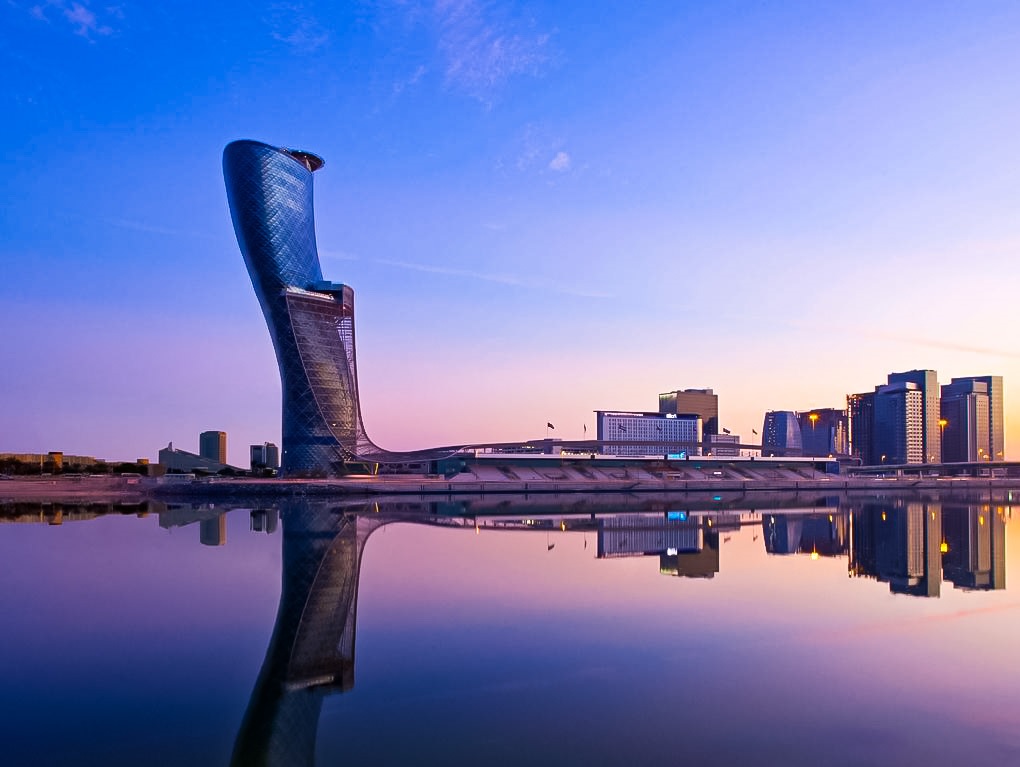 169 thoughts on “Best attractions of Abu Dhabi, that makes you forget Dubai”